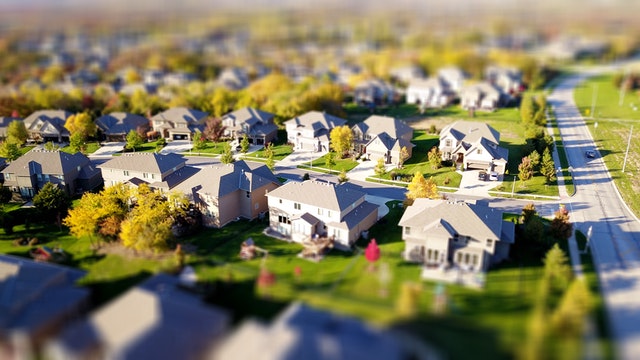 The rich just keep getting richer, with this year's global household wealth growing 7.8%. The highest growth level occurred in Asia-Pacific region, Latin America, the Middle East and Africa. These countries were followed up by a more contained growth in Western Europe and North America. Statistics show there are more millionaires in Qatar than elsewhere, clocking in at 14.3%, mostly thanks to oil and gas supplies. This is followed up by Switzerland at 11.6% who recently has faced pressure from the EU and the USA to change bank secrecy laws and tax bank accounts held by foreigners.
In third place, we return to the Middle East, with Kuwait at 11.5%. Kuwait has 7% of world oil reserves. Next, Hong Kong at 9.4%. A former colony, it's not a hub for finance, trade, real estate and transport. Hong Kong is also home to Asia's wealthiest person, Li Ka-Shing who runs Hutchison Whampoa and Cheung Kong Holdings. Number five on the list is Singapore at 8.2% with a population of just over 5 million, and it boasts a cultural obsession with millionaires. It has an important role in offshore banking and high-tech.

Don't Neglect These Details When Buying a Home
It may seem that the stars have finally aligned when you are about to buy a new house and come up wi…
Top Locations to Raise a Family
Today's young, working parents are often considering leaving urban environments and venturing out in…
Why to Rent Instead of Buy
Though owning one's own home is a common lifelong goal, there are several reasons it may be better t…
Early Summer Home Maintenance
Whether your house is on the market or you just want to keep it in tip-top form, here are some tips …
Rental Amenities You'll Want
Are you on the lookout for a new rental space for home or work? Just because the competition is fier…
Growth in the NZ Real Estate Market
Who hasn't dreamed of having a second home in beautiful New Zealand? It seems that you are not alone…