Wall Street Journal: How and Why You Should Subscribe 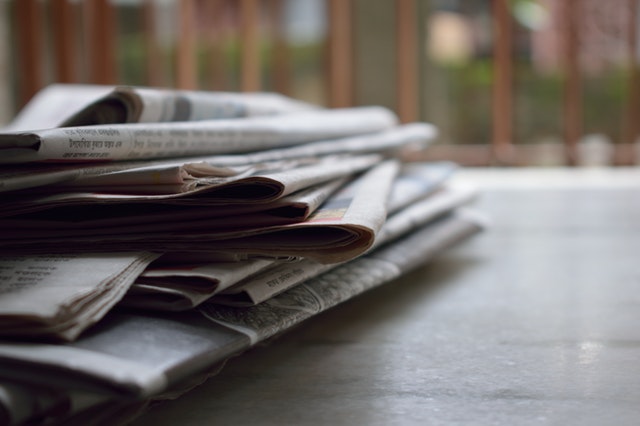 What is The Wall Street Journal?
This is a newspaper that covers all kinds of topics that range from US to International issues like the environment and politics. It also has a magazine that covers all sorts of topics from home to fashion. It is based in New York and comes in English, Japanese, and Chinese. They started out as a newspaper that only published articles on business related matters, until it was bought by Rupert Murdoch, an Australian media figure, in 2007, then it moved on to become a newspaper that does all kinds of article topics. It is ranked second in the top ten U.S. daily newspapers by Forbes. It has also been named one of the largest newspapers in circulation in the United States. Due to its several top-ranking conservative writers for columns, it has been considered a newspaper that leans a little more to the right. They have also won many Pulitzer Prizes.

Why Should You Subscribe?
There are many U.S. newspapers, so why subscribe wall street journal? Well, for a start, because of its’ well-known writers are conservative, those of the left side could read this as a way to get both views of a certain situation.

For example, the more recent event of the Impeachment trials in the senate. Another reason to read this newspaper instead of the others is that it could have more information than they do. From that I mean that The Wall Street Journal could have hired a freelance journalist to get information from a certain war site, for example, to get more information about that area or the people there. The other newspapers might not have tried to risk it for security reasons. Lastly, another reason could be that this newspaper has more interesting takes on certain issues than the others, like in the Opinion section, or just their articles in general.

How to Subscribe to The Wall Street Journal:
There are a few ways to subscribe wall street journal, one of them being online. To do this, search for it, then on its’ website look at the top right-hand corner for “subscribe” and click on that. This will bring you to the subscription screen where you can choose from three different options. One is classic print, where you can get physical copies sent to your home address, or any address needed, every six days. This is for the newspaper and the magazine, and it also gives you free access to the website/mobile site but not unlimited as well. The second option is All Access Digital which gives you unlimited access to the website/mobile app and several other benefits. The third option is Print & Digital, which sends you physical copies every six days and unlimited access to the website/mobile site as well as several other benefits.

Lou Reed's Liver Transplant
And yet another major rock star has undergone a liver transplant and survived. The 71 year old Lou R…
The Great Gatsby Film
Everyone is speaking about the latest Baz Luhrmann's film, The Great Gatsby, so here's what we think…
Top NYC Museums
We all know that NYC has a huge array of museums to offer visitors, from The Metropolitan Museum of …
The Future of 3D in Films
The future of 3D in the world of cinema brings out a heated debate. Martin Scorsese says he'll only …
Why Read The New York Times?
Established in 1851, the New York Times is one of the greatest newspapers ever published. Still, in …
Most Popular Celebrity Workout Method
Dream of having a celebrity body? It takes a lot of time, energy and dedication to obtain and mainta…