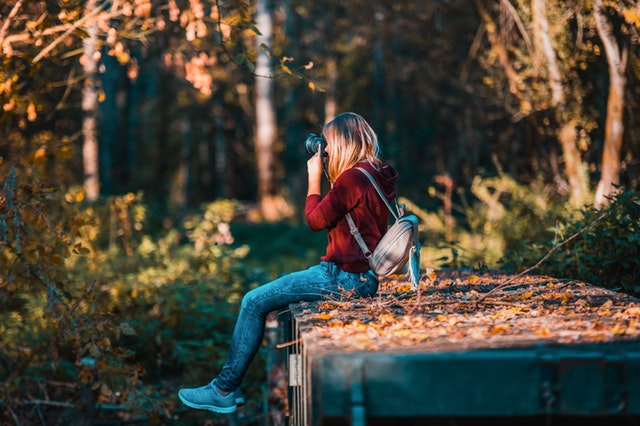 Swing dance is a gorgeous combination of a specific historical and cultural moment. It dates back to the 1920s, the African American community began to evolve their own dance moves to the Lindy Hop and Charleston while dancing to contemporary jazz. This quickly picked up speed as Swing dancing can be seen in many Hollywood films from that moment with popular choreographed dance scenes.
Swing dance moves and styles vary from region to region and are generally based on the popular music local to that area. The West Coast favored blues which is slower than jazz and helped to create the West Coast style, while the East Coast was home to the East Coast Swing. However, even states in the central zone of the USA have their own Swing dances and moves. The high point for Swing dancing was between the 1930 and 1950s, which is quite a long period for a dance and musical movement. Swing dance became the base for many other dancing styles during that period.

Flappers & Women's Emancipation
The so called Roaring Twenties was a wild and crazy period full of flappers dancing the Charleston, …
Tour Coffee Plantations on a Hawaiian Island
If your hobby is drinking delicious coffee then don't waste another moment â€“ book your trip to a c…
Turn a Hobby Into a Career
Everyone dreams about the possibility of doing their favorite activities as a job, however, few are …
DIY Fashion
Tired of spending too much money on handmade clothes that are produced overseas by underpaid laborer…
A Hobby That's Good for Your Health
If your hobby is gardening then there is good news, it's also good for your health. Here are just a …
How to Make Swedish Clogs
Wooden soled shoes are all the rage this season. Now you can save a lot of money and learn a beautif…