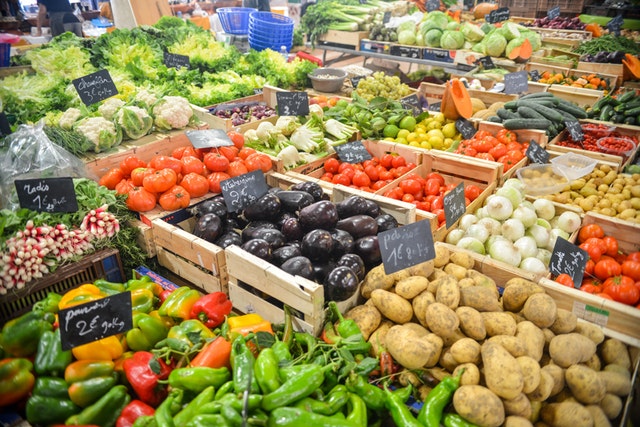 By now most of us have heard of the famous Mediterranean Diet. Obviously, the diet is based on the native foods and eating styles of Mediterranean countries like Italy, Greece, Spain and France. It's not a typically American idea of dieting, as it doesn't have strict rules, but is based on eating seasonal foods that are full of flavor and seasoned with herbs and fresh olive oil. The Mediterranean Diet is considered one of the healthiest in the world.
Some examples of dishes you might eat on this diet are: pasta with vegetables, couscous salad, hummus, spinach sauteed with garlic and lemon. Other reasons the Mediterranean Diet is a great choice is because the countries that is based on have not let industrialized food become a part of their lifestyle. As typically poor countries, the people also ate many fruits, vegetables, bean, nuts and healthy grains with small amounts of dairy, red wine and olive oil – while keeping meat consumption to a minimum.

Food With a Story
If you enjoy eating and speaking about food, check out some of the amazing food blog websites online…
Beginner's Guide to Juice Cleanses
Juice cleanses have been gaining popularity as of late. Many people swear by their results, but star…
Why Eat Beets?
Red beets are one of those foods that get strong opinions: it's love or hate. However, what cannot b…
Healthier Grocery Shopping
It seems like the whole country is suddenly becoming more health conscious. Whether this is because …
How to Make Your Own Soy Milk
If you don't drink cow's milk, chances are you are already familiar with soy milk and other dairy-fr…
Grocery Shop Online
The truth is most of us don't have time to shop for groceries, or, if we have the time we'd rather u…