History of the New York Times 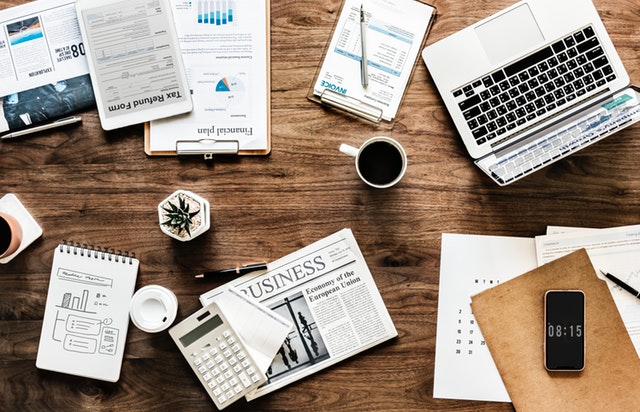 The New York Times was founded in September of 1851 and is known all over the USA and the world. Today it is also published online. Besides its endurance through the centuries and being the most-distributed metropolitan newspaper in the USA, the New York Times has also received 112 Pulitzer prizes. The paper has been owned and controlled by the family of Arthur Ochs Sulzberger, Jr. since 1896.
Originally the newspaper cost one penny for a copy! It became known as one of the papers covering the Civil War, an on-the-spot wireless transmission of an important naval battle and other important historic events when journalism was only starting out. The paper began to advance its reach, first in 1910 with an air delivery to Philadelphia, then Chicago and even London. Today the NYTimes is the third most-read newspaper in the USA. Today the newspaper's headquarters are in the New York Times Building designed by Renzo Piano on 620 Eighth Avenue in Manhattan.

Why People Read a News Story
A survey has been done analyzing why readers click on a specific article in an online news source. T…
Footage stock
When choosing a footage company to use, there are a few things you should know. Often, you get a cho…
Barbara Kingsolver: Scientist and Writer
Born in 1955 and raised in Kentucky, Barbara Kingsolver went on to study biology. Determined on her …
Are We Losing the Global Warming Fight?
For so long global warming was kept out of the news. Facts and research wasn't published and the ter…
History of Blogging
The now ubiquitous term "blog" was first used in the 1990s. What today is a massive and important fo…
Don't Buy Textbooks; Rent Them Instead
The College Board estimates that the average college student spends $1,200 per semester on textbooks…