Spotify Has Made the Joy of Music Even More Amazing 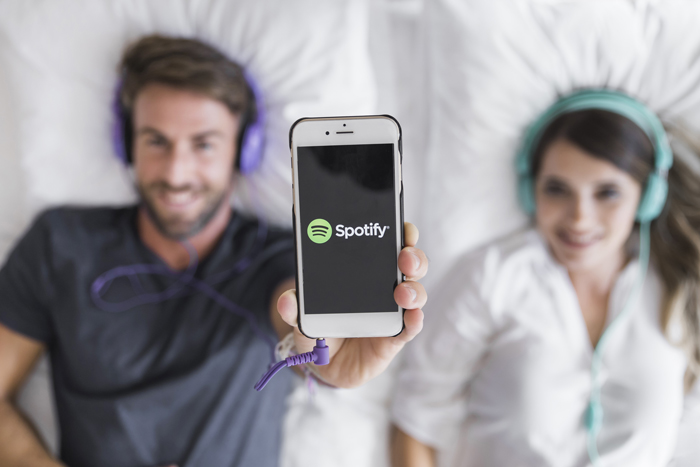 Spotify is undeniably popular. In fact, it's becoming so ubiquitous that people seldom stop to really consider just how groundbreaking it is. It's obviously a useful tool. And when a tool becomes perfectly intuitive we often forget it's even there. The focus shifts to what the tool does for us rather than on the tool as a separate entity. But spotify is changing and evolving over time in a way that deserves extra attention. People can benefit by taking a step back to really consider just how groundbreaking it is.

Music streaming existed before the app appeared on the scene. But the state of things before it just wasn't matching up to people's hopes or expectations. Most music streaming was more akin to online radio. It was someone else choosing music rather than empowering the end user. In other instances it involved some level of exploration to broaden musical taste. But again, this too was overly curated to the point where uses didn't have enough say. The most common way to control music on one's own came from online stores. And that model does still play an important role in how people play music. But the app changed how people really experience music as an active and ever evolving activity.

The biggest innovation came from taking all of the models of the time and combining them into a single seamless platform.

It's also remarkable for the fact that it took that solid foundation and continually added equally solid innovations. It's quite common for groundbreaking software to make the mistake of adding features for the sake of adding features. But this app has only grown to meet or create new demands. It's as sleek and intuitive to use as it was at the start.

For example, it has a music recommendation system. Many programs would create a whole new subsystem apart from the main program to handle that different a feature. But the app instead integrates it into mixes without any need for human input. If one wants to sample that music it's there. But if not than it won't get in the way. Furthermore it's made it easy to integrate with other services instead of insisting on having pointless redundancy. An example of this is music matching. The most popular 3rd party programs to recognize songs can send the results over to spotify.

Both the recommendation system and integration with music recognition make it easy to discover new music as well. And this leads to what many consider the most notable feature. The extent of its music library is astonishing. One can start off from any of those threads or simply by doing a search on songs or artists. The user could decide to check out other releases by that artist. They might want to try recommendations based on it. Or they could keep on exploring other songs they were interested in.

It's a safe bet that almost any music someone's interested will be somewhere in the system. And what's more, it's even easy to send links to self made playlists. This has essentially created a whole new modern take on the mixtape. It's an app that almost everyone can and should download. Anyone who likes music will like the app. And it's a rare person indeed who doesn't love music.

Why Read The New York Times?
Established in 1851, the New York Times is one of the greatest newspapers ever published. Still, in …
The Great Gatsby Film
Everyone is speaking about the latest Baz Luhrmann's film, The Great Gatsby, so here's what we think…
Most Popular Celebrity Workout Method
Dream of having a celebrity body? It takes a lot of time, energy and dedication to obtain and mainta…
Will Smith & Son Make Film
If you are a Will Smith Fan, than this is a happy day! News is just out that in 2013 Will Smith and …
New Kristen Wiig Movie
The new Kristen Wiig movie, â€œGirl Most Likelyâ€ seems to be slightly different than any of her pa…
Top Books for Children
Literacy in the United States is defined as a person over age fifteen who is able to read and write.…